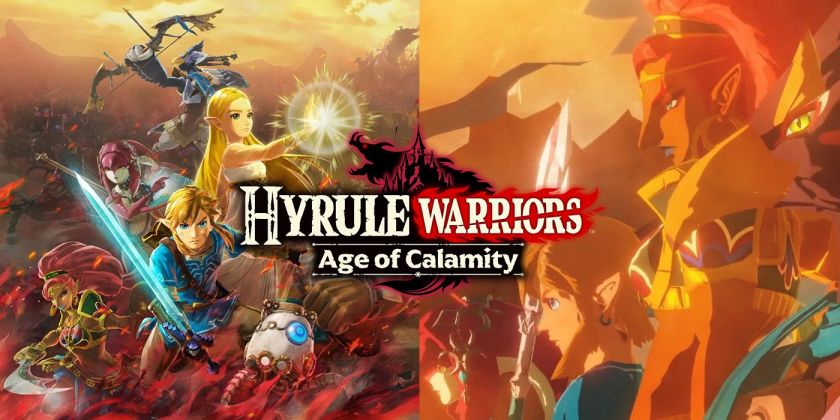 The much anticipated prequel to Legend of Zelda: Breath of the Wild, Hyrule Warriors: Age of Calamity that is releasing on November 20th now has a free demo out on Nintendo eShop. This announcement came today during Nintendo’s, Nintendo Direct Mini: Partner Showcase.

Hyrule Warriors: Age of Calamity is set 100 years before the events of Legend Of Zelda: Breath of the Wild. The Demo will allow players to experiencer the fast-paced action and dramatic cutscenes, which will shed light on the events that led to the great calamity.

Also revealed during the Nintendo Direct Mini: Partner Showcase was the massive screen-filling divine beasts will also be playable in the game. The Divine Beasts will have over-the-top powers and will be the key to victory when used in their respective stages.

Check out the trailer below: